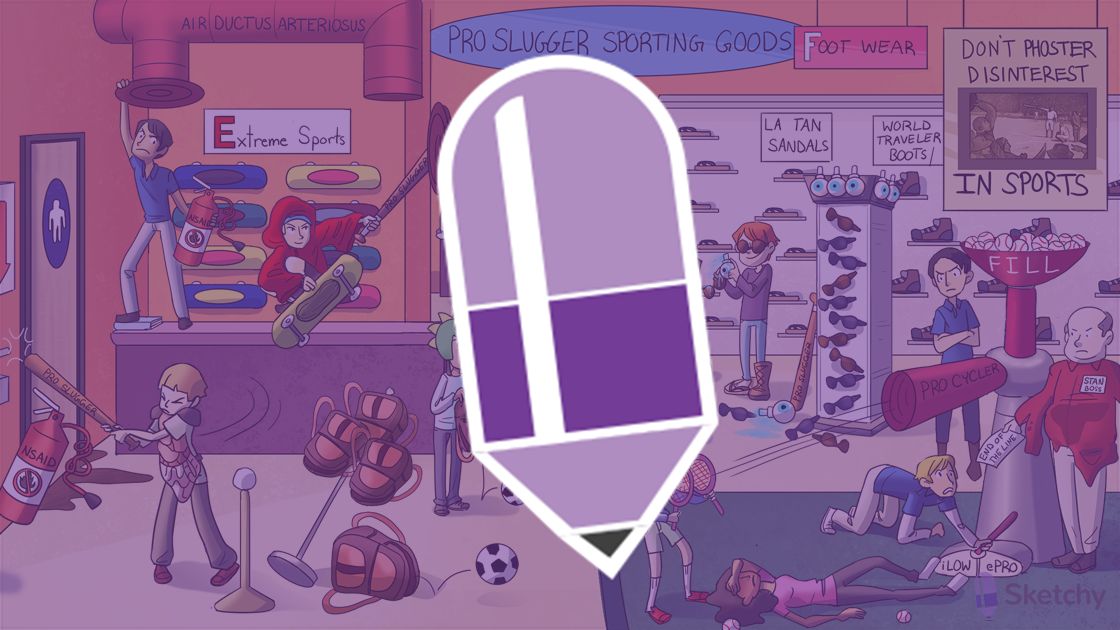 Phosphodiesterase type 5, or PDE5, inhibitors are a class of medications used to treat erectile dysfunction and pulmonary hypertension.

As their name implies, they inhibit the PDE5 enzyme in endothelial cells, which allows for smooth muscle relaxation and thus, promotes blood vessel dilation.

They include sildenafil, vardenafil, and tadalafil.

Once synthesized, nitric oxide diffuses to adjacent smooth muscle cells in the tunica media, where it binds and activates an enzyme called guanylyl cyclase.

Alright, now the cGMP-specific phosphodiesterase type 5, or PDE5, is an enzyme found in various tissues, mainly in the corpus cavernosum of the penis and the retina.

It’s also found in lower concentrations in other tissues including platelets, vascular and visceral smooth muscle, and skeletal muscle.

Recently it’s been discovered to play a role in the cardiovascular system. PDE5 normally breaks down cGMP causing its inactivation.

These medications inhibit the PDE5 enzyme in endothelial cells which normally breaks down cGMP.

As a result there is an increase in blood flow in the corpus cavernosum of the penis, and a reduction in pulmonary vascular resistance.

Now, PDE5 inhibitors are used in the treatment of erectile dysfunction, which is the inability to develop or maintain an erection due to psychological or organic causes.

It does this by enhancing the erectile response to sexual stimulation.

PDE5 inhibitors also treat pulmonary hypertension, which refers to increased blood pressure in the pulmonary circulation, more specifically, a mean pulmonary arterial pressure that is greater than 25 millimeters of mercury.

Peak plasma concentration of sildenafil occurs approximately 30 minutes to two hours after its given orally and can be delayed by eating.

PDE5 (phosphodiesterase type 5) inhibitors are a class of drugs that are used to treat erectile dysfunction and pulmonary hypertension. These drugs work by inhibiting the activity of the enzyme phosphodiesterase type 5 (PDE5), which is responsible for breaking down cyclic guanosine monophosphate (cGMP) in the body. By inhibiting PDE5, these drugs increase the levels of cGMP, which relaxes the smooth muscle tissue in the blood vessels of the penis and lungs, leading to an increase in blood flow. Examples of PDE5 inhibitors include drugs like sildenafil, vardenafil, and tadalafil.